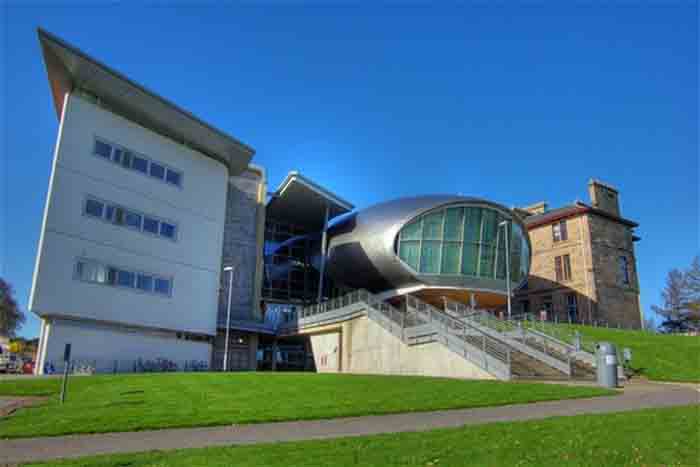 The university is based around its three main Edinburgh campuses: Merchiston, Craiglockhart and Sighthill. It has over 19,500 students, including those on-campus in Scotland and others studying on transnational programmes abroad and online. In 2018 this included nearly 9,500 international and EU students, from more than 140 nations worldwide.

Edinburgh Napier currently houses 1,500 students over 4 sites in and around the city centre. Its accommodation is affordable, modern and supported by a dedicated team of University staff.

Why you must choose

Programs by area of interest