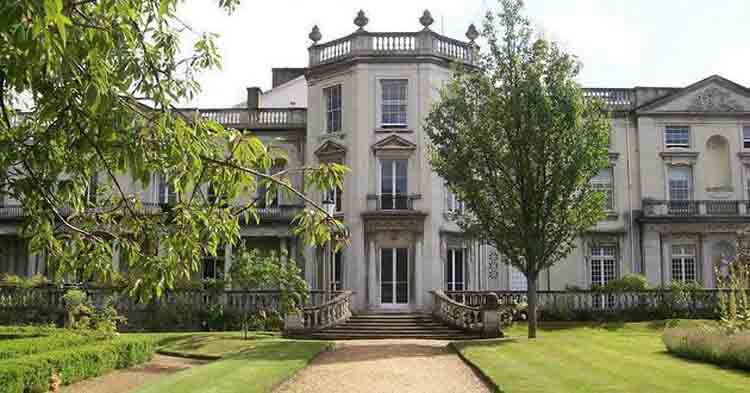 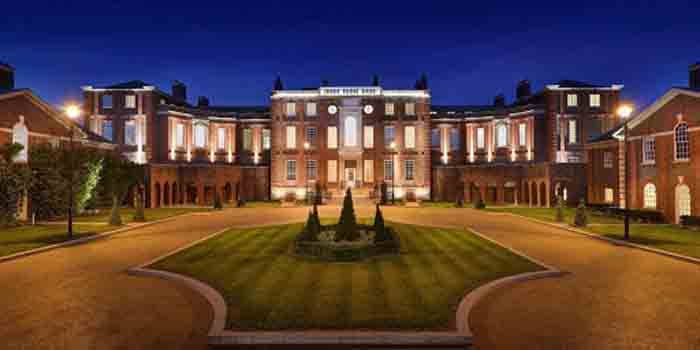 All first-year international students are offered a place in the University of Roehampton on-campus accommodation. There are 1,500 rooms available on campus across the four different colleges and rooms are single occupancy and self-catered with the option of an en-suite bathroom. Most accommodation is designed for first year students, but postgraduate and mature student accommodation is available and is recommended for those who prefer more peaceful surroundings. The University can also help students who wish to live in private accommodation in Roehampton or closer to central London.

Programs by Area of interest